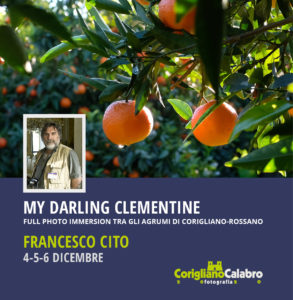 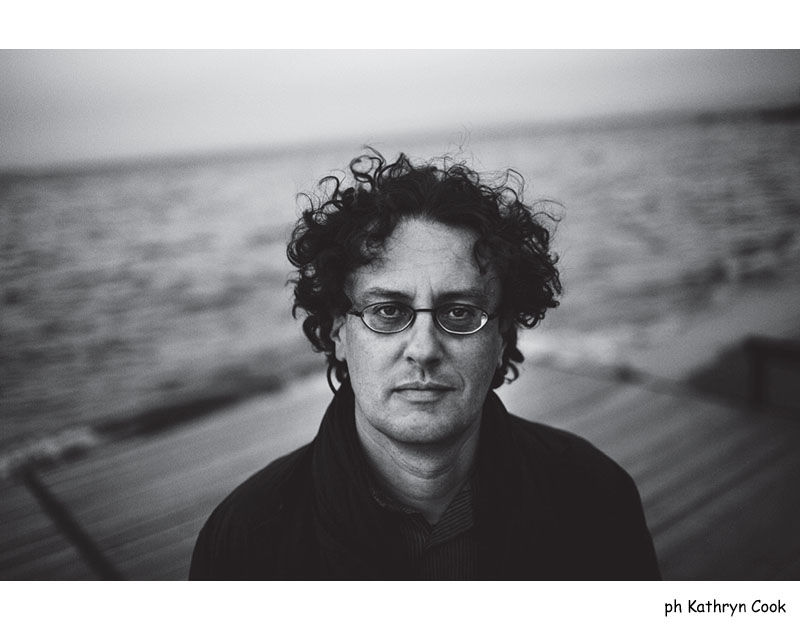 Paolo Pellegrin was born in 1964 in Rome. He became a Magnum Photos nominee in 2001 and a full member in 2005.
He is a contract photographer for Newsweek magazine. Pellegrin is winner of many awards, including eight World Press Photo and numerous Photographer of the Year Awards, a Leica Medal of Excellence, an Olivier Rebbot Award, the Hansel-Meith Preis, and the Robert Capa Gold Medal Award. In 2006 he was assigned the W. Eugene Smith Grant in Humanistic Photography.
He is one of the founding members of the touring exhibition and installation Off Broadway along with Thomas Dworzak, Alex Majoli and Ilkka Uimonen. He has published four books.
He lives in New York and Rome.